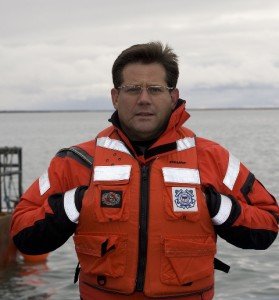 These last three months I have had the pleasure of having a lot of “down time” since getting back home from San Diego.  It hasn’t all been easy because I was on the roller coaster ride of a lifetime watching my husband’s excruciating and amazing achievement of receiving his Merchant Marriner Certificate and becoming a Captain recognized by the United States Coast Guard.

He was a champion throughout all of it, but there was one particular memorable moment that his frustration was at a maximum, and through sheer tenacity and intelligence (coupled with an amazing tutorial from 1983), he was able to take a thirteen step process, get it down to six steps and aced his chart plotting test on the first try.

Every night he’d walk through the door (after testing from 6:30am until early afternoon) exhausted, worried, and overwhelmed.

Needless to say the “for better or for worse” are words that definitely apply to the vow of marriage, because as a wife, I was unable to really help, and could only be an observer with a sense of pride that was and is incomparable with the realization that his achievement was something that could never be taken away.

All I can say is that it’s about time he was the star of this family, and for me, his star is shining like no other star in the sky right now.

Bravo dear husband and congratulations!  I love you!