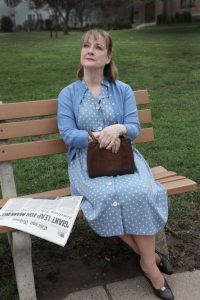 “I just had the enormous pleasure of seeing your sensational performance today in War Paint.  I have been a big fan of yours since Edwin Drood. Congrats on such a beautiful Elizabeth Arden. Bravo!”

“I’ve been a big fan of Patti Cohenour for decades and she did not disappoint in the Elizabeth Arden role.”   Audience Comments via Patti’s Website 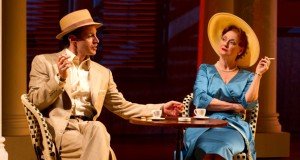 South Coast Repertory’s “The Light in the Piazza”

“As Margaret, Cohenour gives her role a regal grace and immovable dignity that is impressive to watch from start to finish.  Her character’s nuances are distinguishable and her voice, particularly when she sings to the stratosphere, are such emotional touch-points for the musical”  Broadway World

“The magnificent Patti Cohenour graduates from twice-a-week star on Broadway to full-time Margaret at SCR in a performance that may well be the definitive Signora Johnson.  The award-winning Broadway vet invests Margaret with wisdom, warmth, a wry sense of humor, bottomless maternal love, and the most gorgeous vocals any production could wish for.”  StageScene L.A. 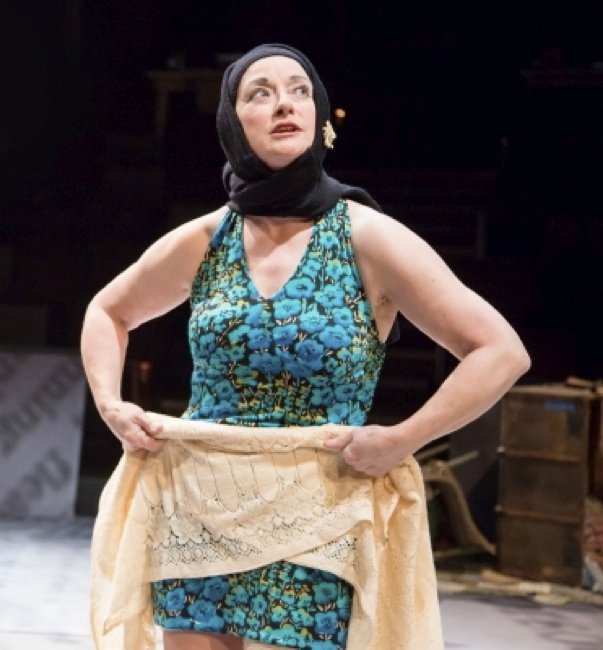 The 2013 Seattle Gregory Award for Best Actress in A Musical

“a veteran of Broadway; it shows..she makes the transition between playing the two characters with ease and handles the songs with panache”  Seattle Examiner

“Jenkins triumphantly enacted by Patti Cohenour…weirdly magnetic….a mad gleam in her eye, a swoony streak of musical romanticism, an ego as defended as Fort Knox, and the singing voice of an agonized Chihuahua…..Cohenour’s splendid turn largely obliterates her own Broadway-school soprano prowess.” Seattle Times; Misha Berson

“Cohenour brings a dignity to the part that allows us to care for this deluded singer.  The graciousness with which she characterizes the lady works to reinforce the humor of her screeching.  There is a final moment when we do hear Cohenour’s true voice. Only then can the audience fully appreciate her amazing performance.”
Queen Anne News; Nancy Worssam

“Cohenour is fantastic in the lead role.  When she first opens her mouth to sing (Cohenour actually has a lovely voice), what comes out is shocking: an explosive, flatulent, screeching, warbling approximation of good opera.  It takes talent to sing that poorly that well—to imitate a person with no gift who thinks she has a gift…Cohenour somehow makes charming Jenkins’ lack of doubt.”  Seattle Weekly; Richard Morin 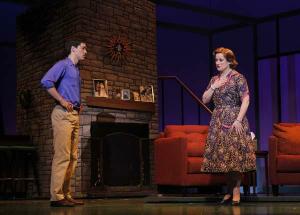 “Patti Cohenour as Meg Boyd highlights the poignancy that is inherent in a story about a man who leaves his wife and home to follow a dream.  Whether she is singing “A Man Doesn’t Know” with old or young Joe, Cohenour is equally moving.”  New York Theater Wire 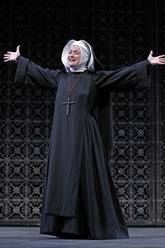 Drury Lane’s “The Sound Of Music”

“Patti Cohenour who brings to the Mother Abbess, a role she played more than a decade ago on Broadway, a true humanity and believability. Beyond her soaring, breathtakingly beautiful voice, Cohenour winningly suggests just how much she shares Maria’s hunger for life, love and joy, and this heightens the intensity (and humor) in every scene between the two women”  Chicago Sun Times 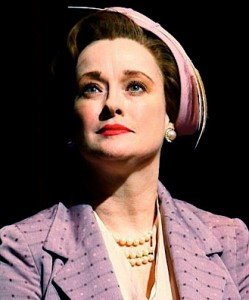 “Last, but CERTAINLY not least is Patti Cohenour.  After seeing the much-lauded Victoria Clark in the role of Margaret in December, I wasn’t sure what to expect.  I was very pleasantly surprised.  Patti Cohenour IS Margaret Johnson.  Vocally, Cohenour is gorgeous.  She has amazing mother-daughter chemistry with Katie Clarke, as well as chemistry with the cast.”  New York Times Blog 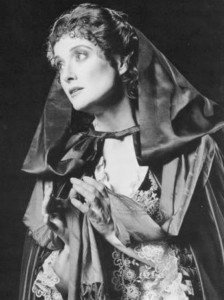 Toronto, Canada’s “The Phantom of the Opera”

“I saw and heard Ms. Cohenour perform in the Pantages in Canada on January 9, 1993 as Christine Daae opposite Colm Wilkinson in the Phantom of the Opera.  I have followed productions of the Phantom, including the 25th anniversary performance in Albert Hall, and I truly believe that no one has ever captured the role and the voice of Christine the way Ms. Cohenour did the night I was lucky enough to see and hear it.  The Phantom was drawn to an innocent clear non-vibrato voice that challenged the common interpretation of the current opera divas.  Ms. Cohenour captured that voice with stunning accuracy and beauty.

I will remember her performance for as long as I live.” Christopher; Audience Attendee 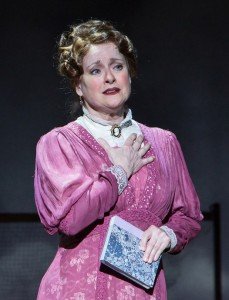